Stalled paints: how’s the market doing after the sanitary crisis?

As we all know, the sanitary crisis that invested our country and the whole world basically challanged every industry, including the construction one. The authorities took action with rapid measures and the purpose is to encourage the construction industry and the consumption related to it, to start an awakening in the economy.

We spoke with the people in charge at Cromas, leading Italian company in the production of paints for professional use in the construction industry and craftmanship and they confirmed that the future of the market is delicate, but that every company and association is trying to bring workers and producers back to the pre-crisis competitive levels. Since January, tensions in the raw material market are emerging, at the point that some chemical compounds and resins are quite scarse.

Let’s look at some specific data. 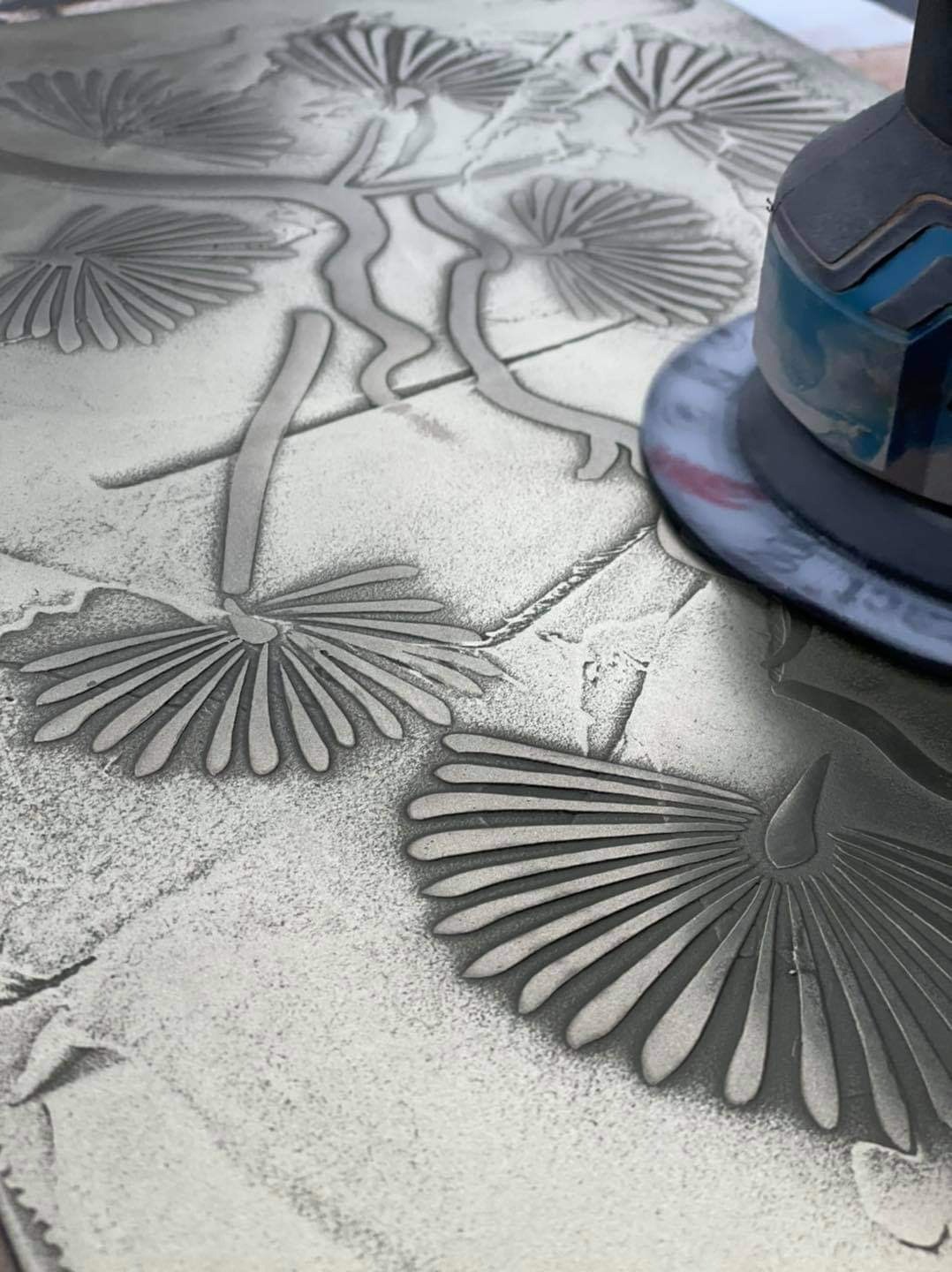 Let’s start from a general perspective of the paint sector. Every year, the use of paint by art conservators and building experts is around 500 million liters. We are talking about a little less than 1.2 billion euros. The Italian production volume is third in Europe, right behind Germany and France, according to the most updated data by the Italian association of producers. We are obviously waiting for the 2020 estimate, which will be affected by the interruption, during spring, of non-essential productions.

A big number of companies

According to the analysts, the extreme fragmentation of producers is challenging the markets even further. In Italy only, there are around 600 paint factories, between multinational corporations and small artisanal businesses, in a variety of areas.

This complicates the analysis for a number of reasons:

Assovernici is clearly the reality which is mainly integrated in the productive tissue and has contacts with the biggest number of workers and producers. For this reason, its estimate is very reliable and tries to give breath and prominence to small companies, with a more limited income, but very high quality level.

Territoriality pays back, even in the paint sector

It seems unbelievable, but the best performance in the years 2017-2018 was registered by small businesses, with a revenue of less than 5 million euros per year. Therefore, the territoriality of the markets seems to pay back even in this sector, with tight and reliable relationships between producers, suppliers and buyers, who create small internal networks which we hope will be enough to fill the gap and support the sector during the crisis.